Skip to content
For Someone Who Hates The Rainbow

For Someone Who Hates The Rainbow 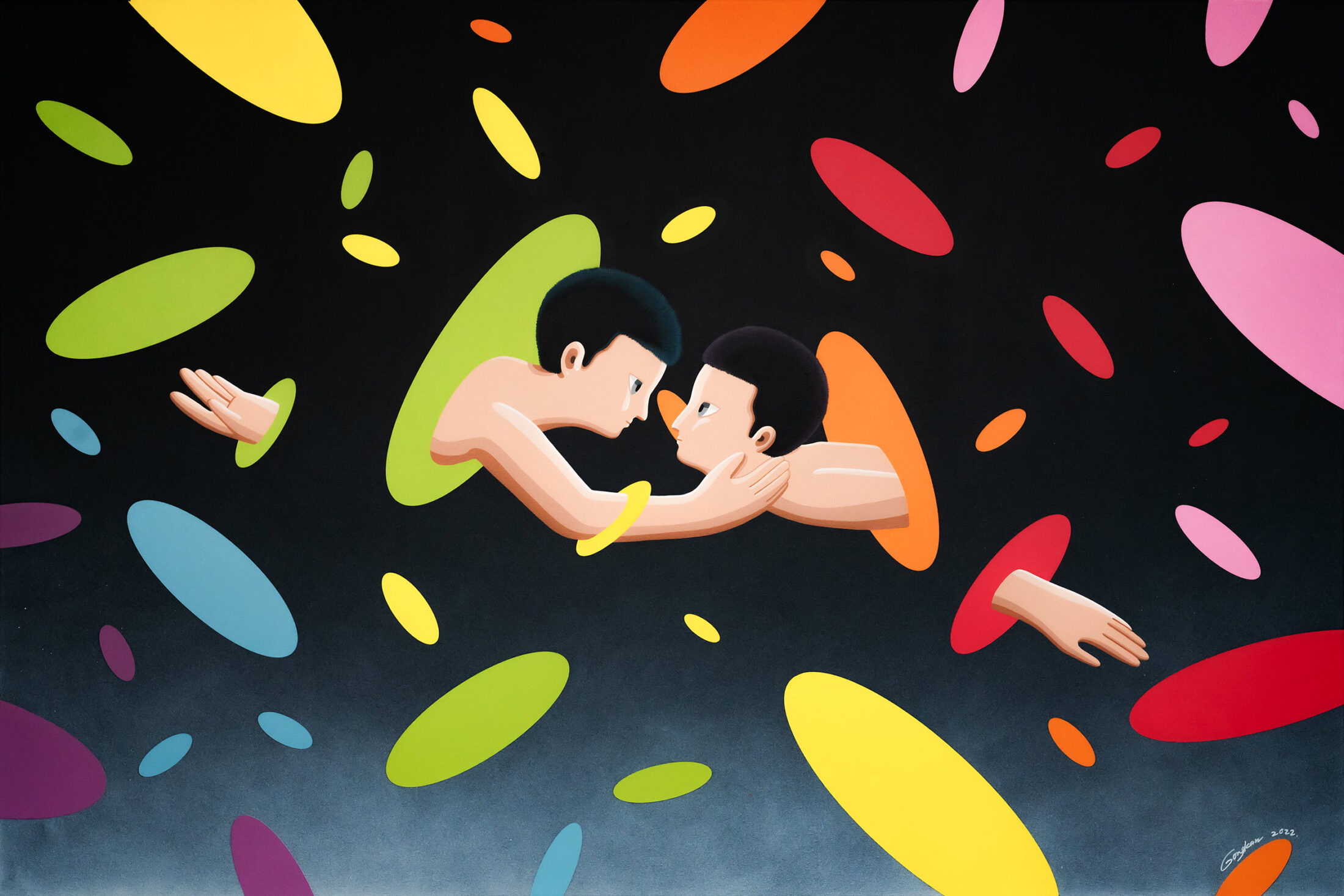 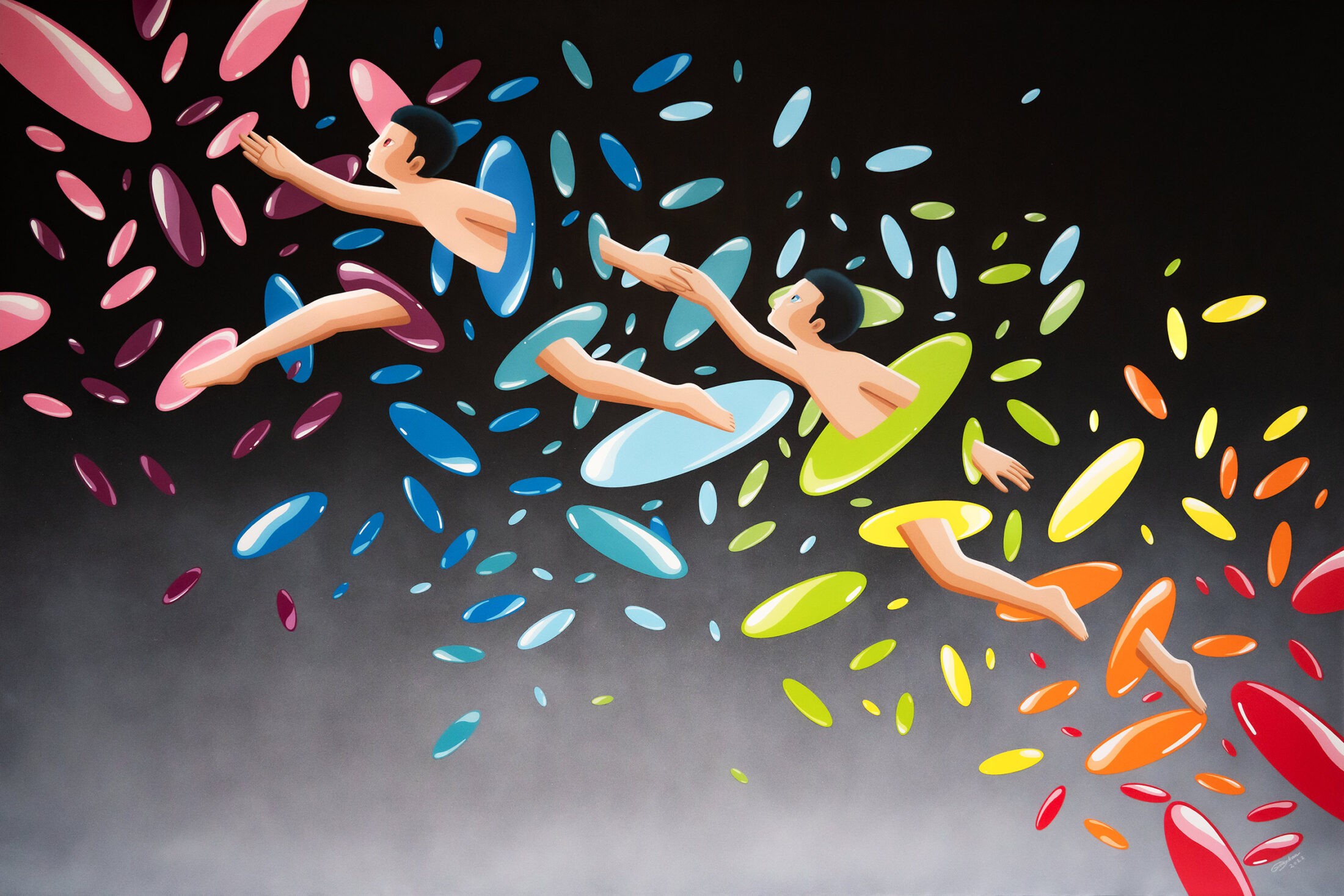 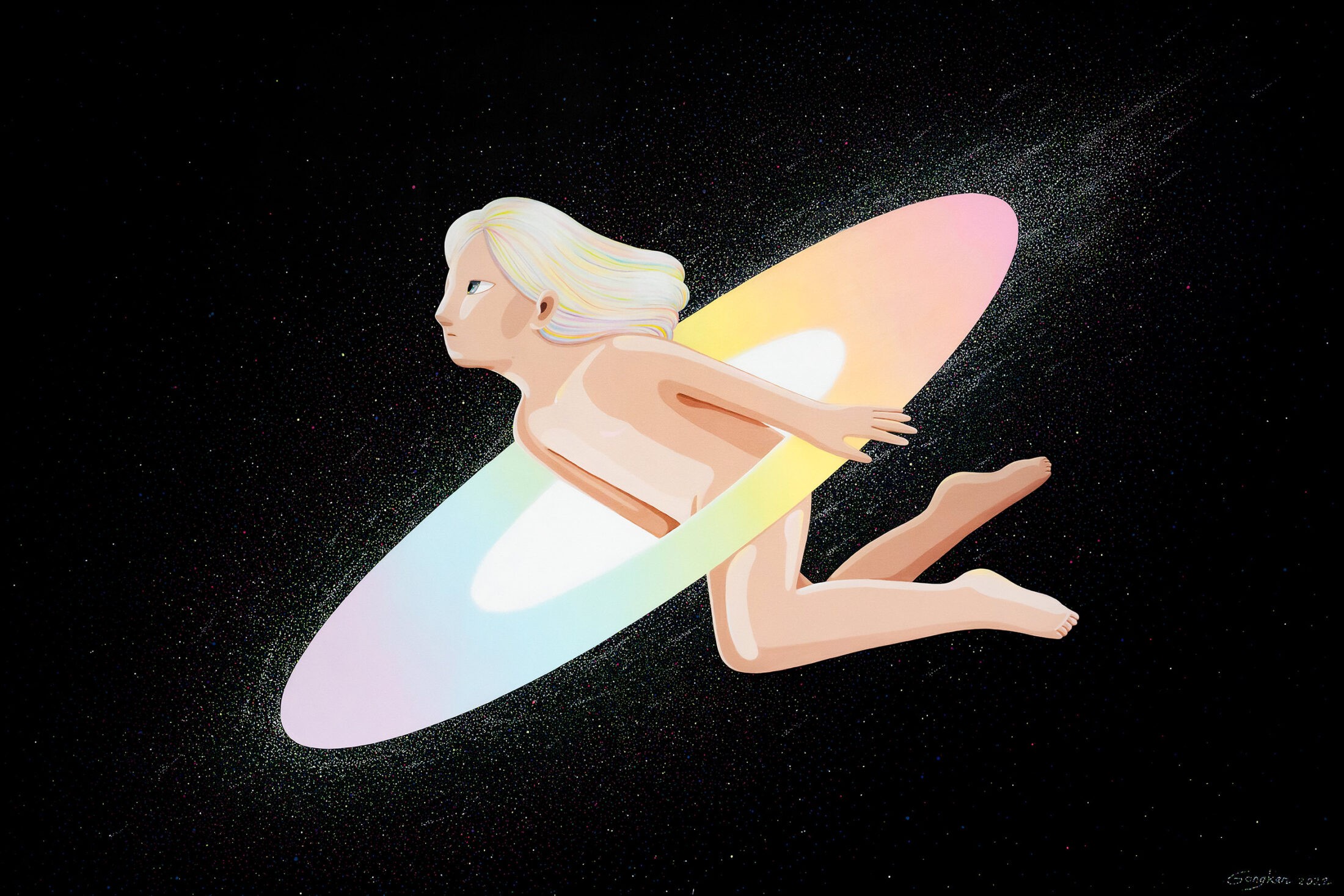 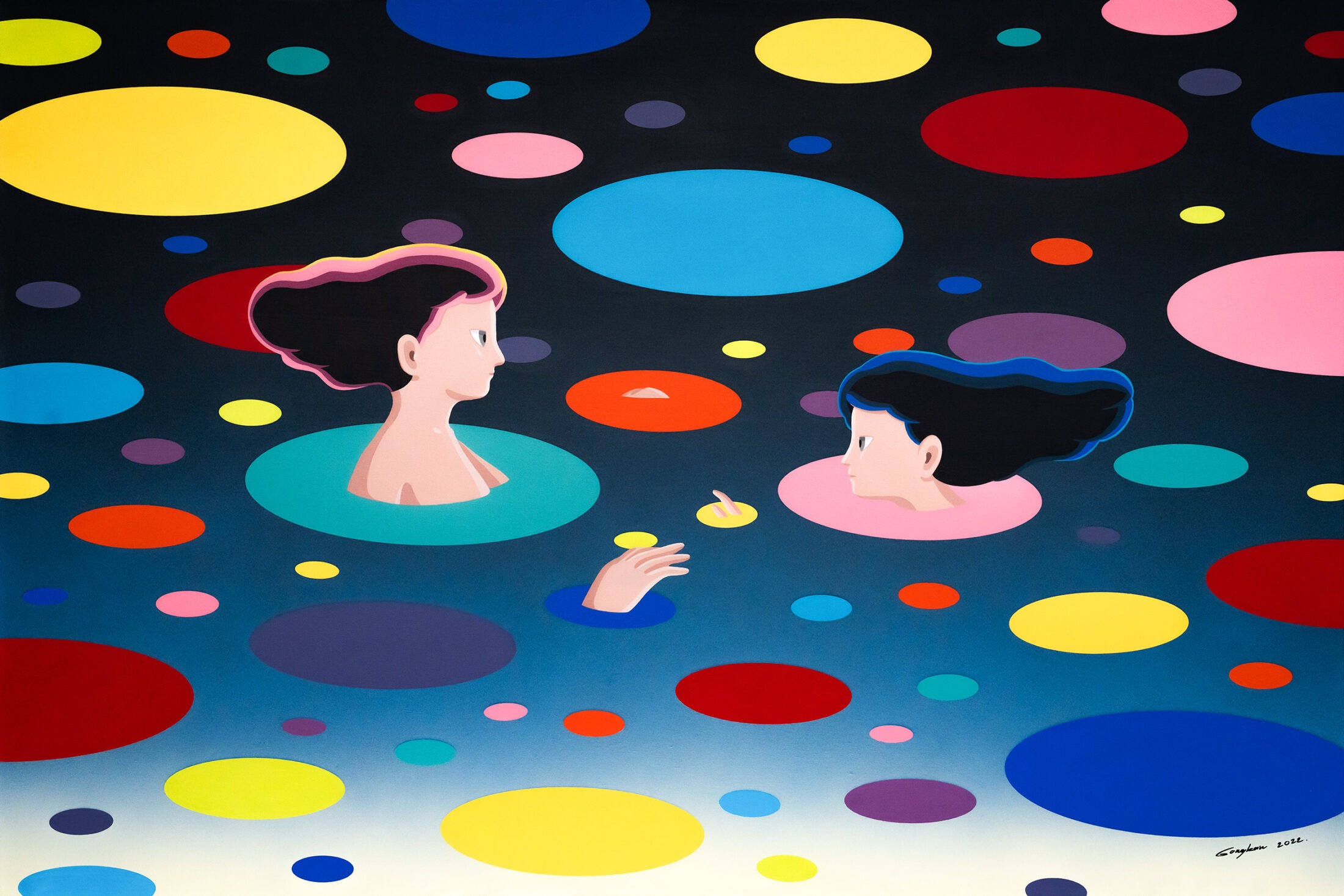 The exhibition also celebrates the international unveiling of the fourth gallery location opening in Paris. For Gongkan the rainbow is an important symbol, because it represents the LGBTQ community worldwide. It is a message of freedom to break away from societal expectations and live absolutely and completely free. The paintings that make up For Someone Who Hates The Rainbow are a visual testimony to the power of equality where every human being has the right to love and to be loved in return. Individuals connect on an emotional and spiritual level where the heart understands things much deeper than the human eye can grasp.

Kantapon Metheekul, (B. 1989, Bangkok, Thailand) known professionally as Gongkan, was born and raised in Bangkok, Thailand. He graduated from the School of Arts at Silpakorn University in Bangkok, and had a successful career in advertising and graphic design afterwards. He moved to New York City for 3 years to study Fine Arts with a focus on painting. During his spare time, he created street art throughout the city and became familiar with the local community. He developed an artistic concept that he called Teleport Art, and it gained notoriety in the New York street art scene for its images of people emerging and disappearing from black portals like they were traveling through multiple dimensions.