Over the Influence is located in Hong Kong, Los Angeles, and Bangkok, and Paris. The gallery is dedicated to championing artists who explore the intersections of contemporary art, architecture, design, music, fashion, and other forms of visual expression.

Exhibitions now showing in Hong Kong, Los Angeles, Bangkok, and Paris.
Choose your location and we look forward to welcoming you.

Exhibitions now showing in Hong Kong, Los Angeles, Bangkok, and Paris. Choose your location and we look forward to welcoming you. 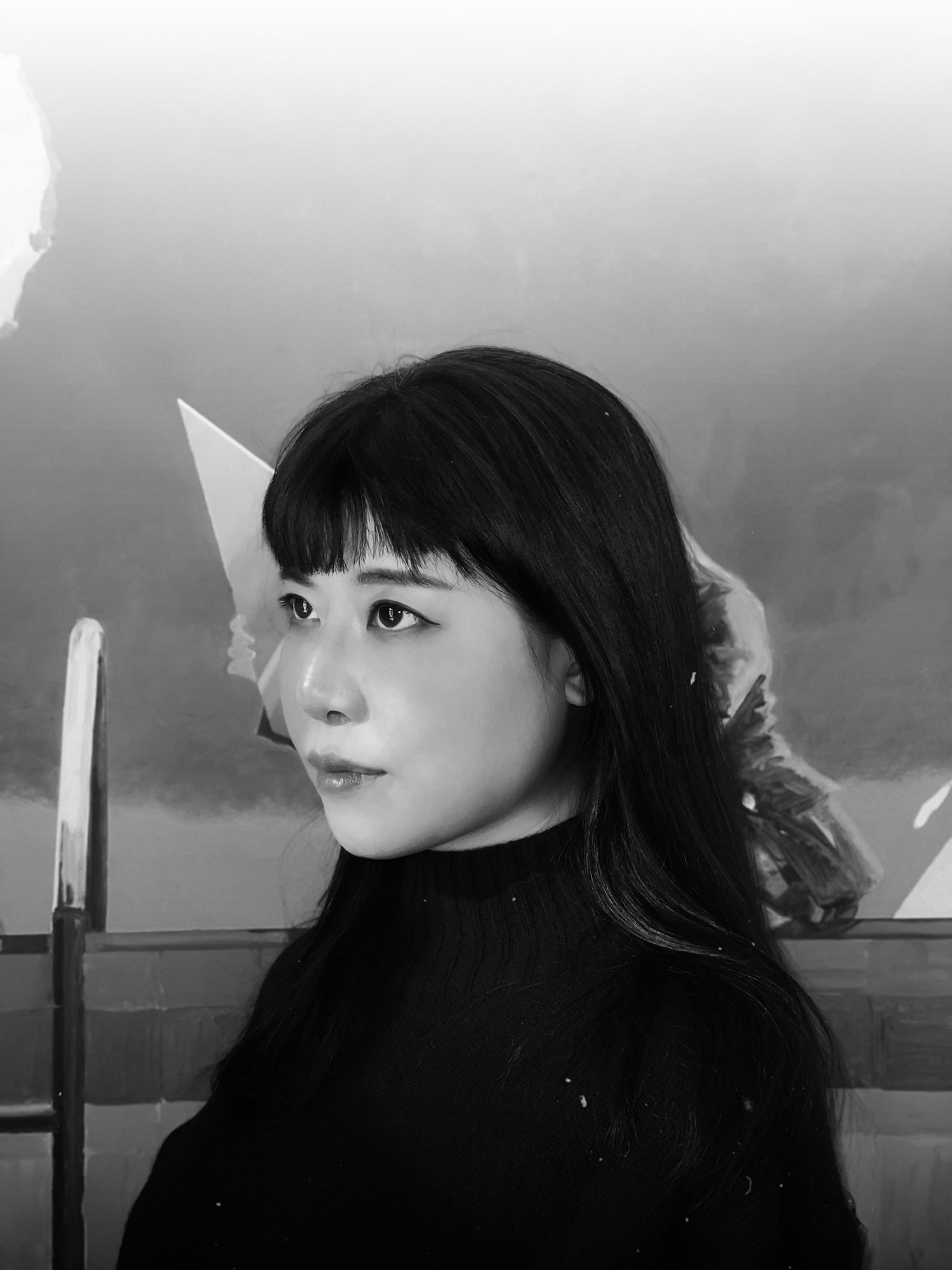 Cheng Sum-ling also known as Little Thunder, a self-taught artist born and raised in Hong Kong. Heavily influenced by her father, who is an ink painter, she cultivated her enthusiasm in painting since childhood.

At the age of 8, she began drawing manga, and at that time, her sister was the only reader. She fully committed into the world of manga and illustration in 2001, with works were serialised in a variety of magazines and she was awarded the Best New Artist at the China Japan Comics Exchange in the same year.

In 2006, she published her first manga and art book and began drawing the trilogy KYLOOE in the following year. The trilogy was completed and published in 2012, it has been translated into Chinese, French and Italian. KYLOOE 1 – Downhearted Dragonfly received the Bronze Award in the 4th International Manga Award.
Her debut solo exhibition CONFESSION was held in Hong Kong in 2012 and she started exploring different forms of presentation in arts.

Over the Influence is excited to present the first ever canvas exhibition by renowned artist Cheng Sum-ling, also known as Little Thunder, who is an ink painter and highly respected for her manga-inspired illustrations and artworks. Reality Dropout will be featured at Over the Influence Hong Kong where the 12 canvas paintings debuts the artist’s first time to work with this material.

In depth interviews, articles and reviews.

Andy Dixon Reflects on His ‘Patron’s Homes’ in New Exhibition

In depth interviews, articles and reviews.