Skip to content
Hikari Shimoda “Can Pop Art Show the Way to Nirvana?” 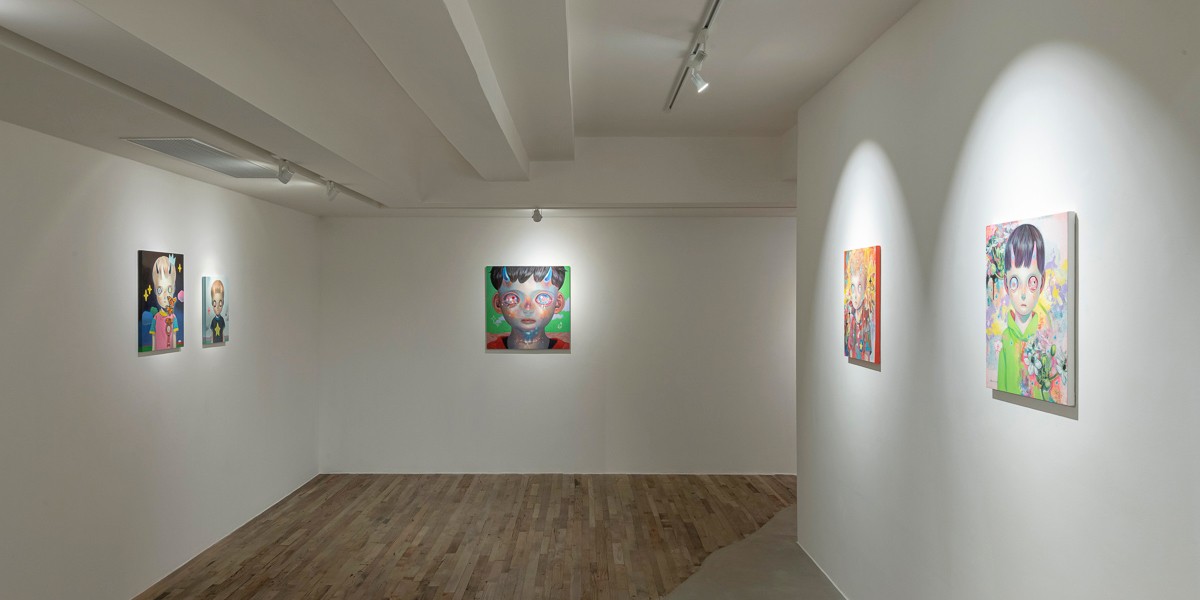 Hikari Shimoda “Can Pop Art Show the Way to Nirvana?”

The word “POP” in pop art means popular culture, mass production and consumption take place as one of the major themes of pop art. We are living in a world of mass production and mass consumption. Every kind of things is produced in quantity, and everyone is consuming. The same thing happens to art or literature. In other words, we are in a world where numerous words and images are consumed. The more a word used repeatedly, the lighter and more casual its meaning becomes.  Even if a word has some solemn and deep meaning, it’s worn out by being heavily and casually used, gradually the word loses what it meant for. Hidden despairs had been exposed by today’s technology and efficiency, and we now know there is a large number of people who find their hope in death. However, a word death for them might be their craving for a happy life.

It is difficult to control every situation and feelings. We can’t deny a person’s negative words out of despair when he or she lives hard. Maybe they use strong and shocking words to express themselves, but the more those words repeated and copied, the fewer people feel nothing. They are too despaired to live, but once their words popped out, then what is called as pure negativeness lose power.

An idea of POP contains cuteness and catchy, and it often represents serious, dark, and deep issues as a medium. Maybe POP in today’s world is the wreck of people despairs. Despairs could be left in the past. Willpower could be floated up out of the darkness.