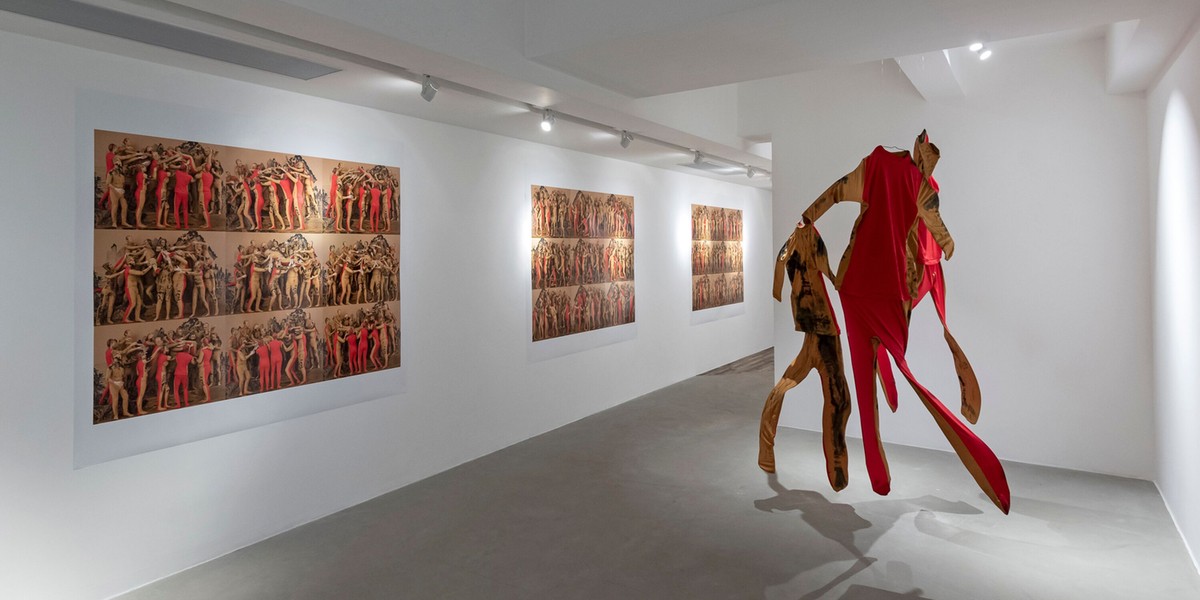 Known as the “Invisible Man”, Liu Bolin has become internationally recognized for developing a unique visual composition that exemplifies the relationship between contemporary life and the urban environment. Fusing sculpture, performance and photography, Liu’s work keeps pushing the transformative potential of the individual and collective expressions of resistance, and investigates diverse themes from ancestral traditions and cultural symbols to ecological damage and consumerist societies, exposing a specific moment of global development.

At first glance, Liu’s photographs seem to be only of unique locations – a rack of Mexican wrestling masks for sale or a pile of municipal waste. On closer inspection, an outline of a man appears, precisely painted in camouflage and hiding in the open. Captivating audiences around the world since its inauguration in 2015, this series came out of political protest against the demolition of an artist compound in Beijing. Being unable to object in the open, the artist came up with an anonymous form of protest which he still practices today.