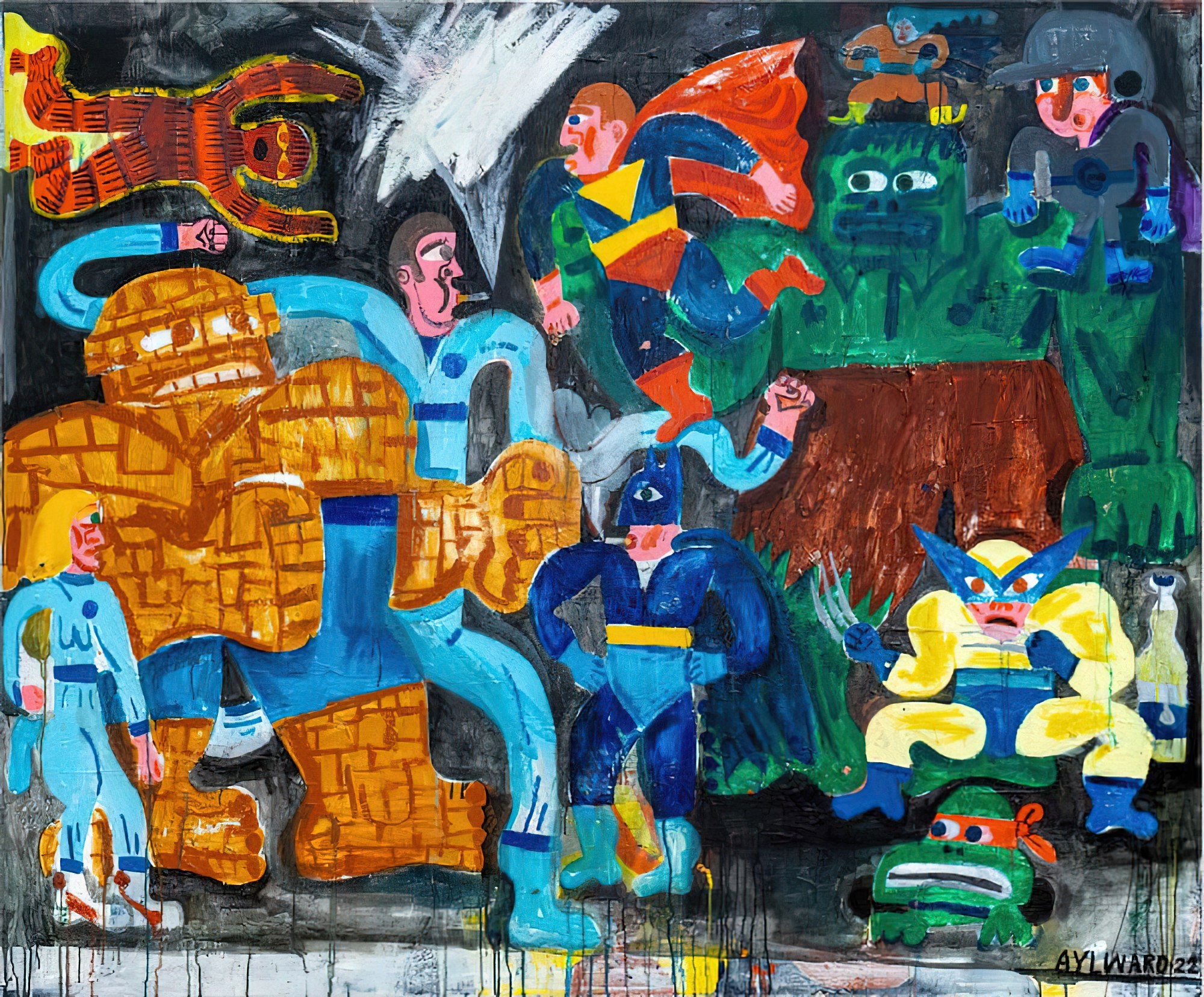 10 art exhibitions in Hong Kong to check out this summer

Entering further into summer, Hong Kong continues to provide visitors with a wealth of exhibitions to choose from. Prominent artists from around the world – such as Nicolas Party, Adrian Ghenie, Zhang Xiaogang and Louise Bonnet – all light up the local art scene. They bring a wide range of oeuvres and styles from the contemporary age right at the audience’s doorstep.

American figurative painter, Derek Aylward is known for his visual language that can be described as contemporary folklore. He combines humanoid figures that are generally depicted with animal or otherworldly qualities – peppered with superheroes and cartoons of the mid-21st century, and with a cubist-expressionist edge.

The title of the exhibition, Animal House, cannot help but evoke the 1978 American Comedy of the same name. The film is about trouble-making fraternity members who challenge authority with edgy and tasteless humour. Like the film, his subjects are an unruly cast of characters, rendered in a style that is affiliated with defiance but with the folk-art flair that is simple and nostalgic.