Skip to content
‘Crumbling Empire: The Power of Dissident Voices’ at The Wende Museum Features Works from Shepard Fairey 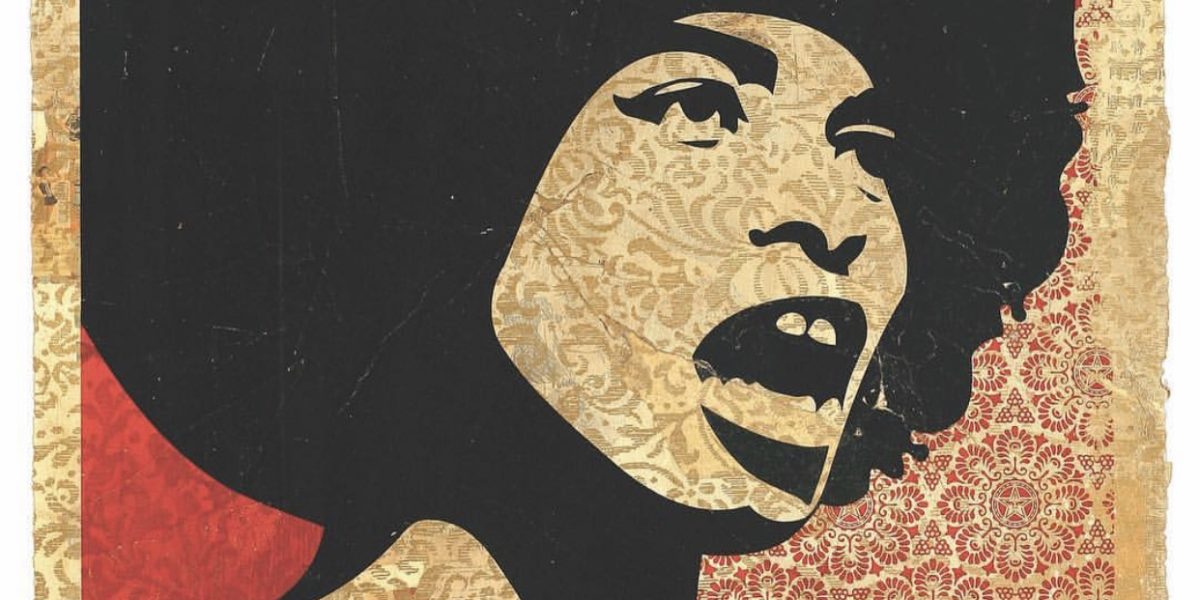 ‘Crumbling Empire: The Power of Dissident Voices’ at The Wende Museum Features Works from Shepard Fairey

Crumbling Empire will present Russian poster designs of the 1980s and early ’90s alongside contemporary American street art by Shepard Fairey in a salon-style display that highlights connections as much as differences in dissident art of the East and the West, the past and the present.

During the late 1980s, the period of Mikhail Gorbachev’s policy of glasnost (openness) and perestroika (reform), thirty-eight Moscow-based artists, trained in poster design, harnessed a newly freed-up countercultural energy to produce a unique series of paintings with a highly critical and at times ironic take on Soviet socialism. Beverly Hills High School teacher Tom Ferris and his wife, Jeri, got to know these artists and collected hundreds of their works during their regular travels to the Soviet Union. The Wende Museum acquired 234 of these paintings from the Ferrises and will present a selection of the Tom and Jeri Ferris Russian Collection in the exhibition Crumbling Empire, along with along with glasnost- and perestroika-era posters from the Ron Miriello Soviet Poster Show Collection / AIGA San Diego.

Also included in Crumbling Empire is the central panel from Vitaly Komar and Alexander Melamid’s monumental Unity (1993). This large-scale representation of an angel by the founders of Sots Art (the Soviet counterpart to Pop Art) was created for the lobby of the US Bank tower in downtown Los Angeles—an ironic gesture placing a symbol of heavenly love at the center of a thoroughly capitalist institution.

The pairing of Shepard Fairey’s posters with works by important artists from the Soviet Bloc asks viewers to seek aesthetic and political parallels, continuities, and differences in subversive expressions across national and historical contexts.