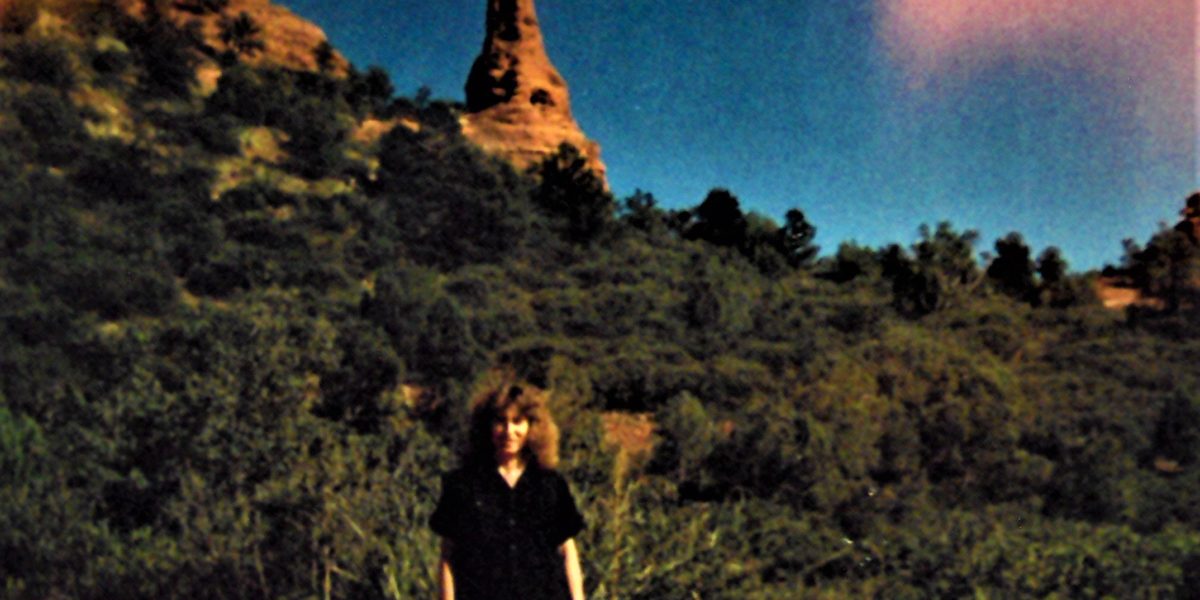 In 2018-19, The Villa du Parc introduces its new season “White Mirror”, devoted to the impact of the digital turn on artistic practices. After Emilie Brout & Maxime Marion’s solo show, curatorial collective Le Syndicat Magnifique is invited to propose a group show, the starting point of which, paradoxically, is in a physical – not virtual – place. The city of Sedona (AZ) lies coiled between the canyons of the Sonora Desert and its seemingly boundless vistas.

First painted, then photographed and filmed, the red reliefs of the American West are now part of a worldwide broadcasted visual imagery. In the 1940s, Max Ernst and Dorothea Tanning settled in Sedona; there, Tanning painted some of her best-known works, while Ernst created his colossal totem-sculpture Capricorn, which he positioned before the open landscape. The two Surrealist artists were the forerunners of a mystical exodus that was to transform the town into a tourist-spiritual complex. Only second to the Grand Canyon in terms of attractiveness, Sedona draws roughly three million visitors per year.

Sedona is home to a peculiar syncretism, which merges a wide range of beliefs: from indigenous legends calling it the mythical place of world creation to the discovery of energy vortexes in its canyons, or its proximity to Area 51. As its attractions multiplied through the years, they supported the development of a solid local economy based on spiritual quest. By the start of the 1980s, the city was regarded as the American capital of the New Age.

The various trends found in New Age precepts prefigured the contemporary obsession with wellness and self-management. By spreading practices of self-representation and productivist managing of body and mind, the New Age approach participated in the establishment of a capitalist injunction, nowadays echoing through social networks and digital technologies, namely, BE YOUR BEST SELF.

The show offers a tour through immersive sensorial installations that conjure mythologies of Western American landscapes along with the spiritual quest of Sedona’s pilgrims (the geologico-scifi sculptures of Cédric Esturillo, the Thalassa II series by Adam Ulbert, or the performance-video of Julie Grosche). Sound, video or olfactory installations offer visitors the chance to experience New Age practices and their contradictions, whether in spaces of relaxation (Lou Masduraud’s Active Substances fountain and Carin Klonowski’s TLCD performance) and personal development (MSHR’s meditation maze), or their consumerist by-products (Jade Gordon and Megan Whitmarsh’s spiritual coaching tutorials) and digital transformations (Tabita Rezaire’s video titled Hoetep Blessing). At the center of the exhibition stands Shana Moulton’s discreet work, which functions as a mantra within the Villa’s space. Both starting and ending points of the exhibition, After Messiaen serves as repository of an tongue-in-cheek art that is both comic and critical. Steeped in Californian spirituality and internet esthetic, Shana Moulton acts as a guardian figure – Oh mother!